Exploring the Boundaries of Experimental Music 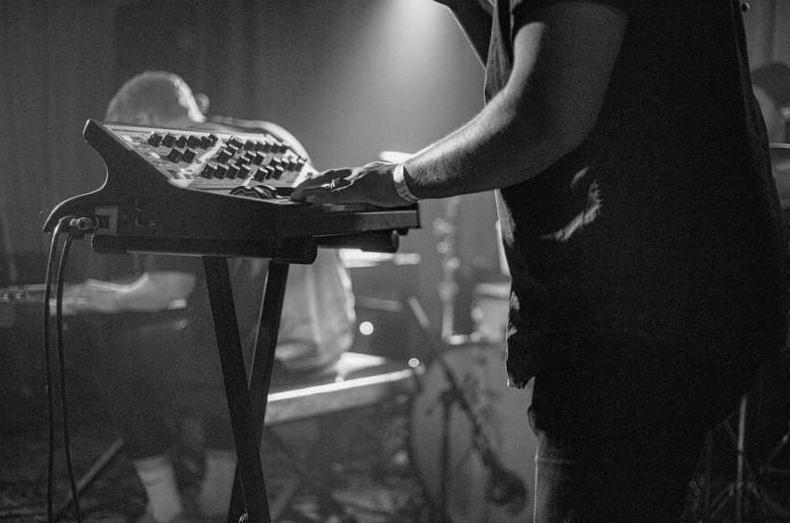 Experimental music is a genre of music that is characterized by the exploration of new and unconventional musical ideas and techniques. Unlike more traditional genres such as pop or rock, experimental music is often created with the aim of pushing boundaries and pushing the listener to think outside of the box. It can be seen as a form of art, in which the artist attempts to create something new and unique.

The history of experimental music dates back to the early twentieth century and it has been used in many different genres such as jazz, classical, electronic, and world music. In the 1960s, experimentation became more popular, with artists such as John Cage, Steve Reich, and LaMonte Young experimenting with new sounds. This period saw the birth of the avant-garde, which was a combination of classical and experimental music.

What are the main differences between experimental music and other genres?

The most obvious difference between experimental music and other genres is its lack of conventional song structure and instrumentation. Experimental artists often create their own sounds, playing with unexpected combinations of instruments, rhythms, and textures. This can lead to an unpredictable and often chaotic sound that is hard to classify within the traditional genres.

Another difference between experimental music and other genres is its emphasis on experimentation and exploration. Experimental music often explores new sonic possibilities and pushes the boundaries of existing genres. It may contain elements from multiple genres, or feature radical changes in tempo and volume. It is also often more abstract and less traditional than other genres, as it does not necessarily follow a predetermined structure or pattern.

Finally, experimental music often focuses on creating an atmosphere or mood rather than on a traditional song structure. This can be achieved by manipulating sounds and textures to create a unique sonic world, or by exploring the boundaries between musical genres. 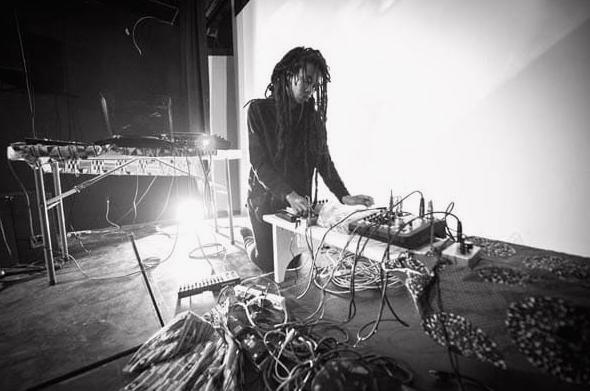 What tools and techniques are used in experimental music production?

How can experimental music be used to explore new ideas and concepts?

Experimental music can be used to explore different sounds and sonic possibilities. By using various instruments and sounds, experimental musicians can create unique textures, rhythms, and tones. This can lead to new ways of looking at music and creating something that has never been heard before.

Experimental music can also be used to explore different concepts, such as social issues or philosophical ideas. By exploring these concepts through music, artists can create thought-provoking works that challenge listeners to think differently. Experimental music is a great way to explore and express complex topics, and can lead to interesting conversations and debates.

Finally, experimental music can be used to explore different genres of music. By combining traditional styles with modern sounds, artists can create something entirely new and unexpected. This can lead to exciting opportunities for experimentation and discovery, as the artist is free to explore different sounds and styles without being confined to any one genre or style.

Recently on our blog 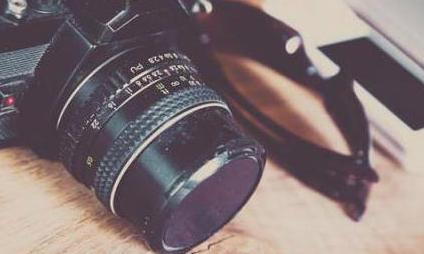 Digital photography has revolutionized the way we take and edit photos. This technology has enabled us to capt 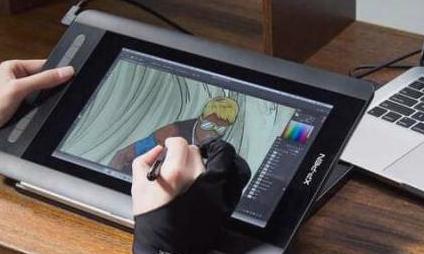 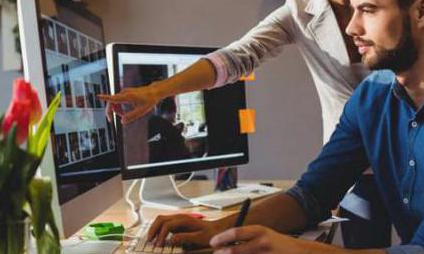 The Power of Computer Graphics in Digital Art and Design

Computer graphics is a field of digital art and design that uses computer technology to create visual content. 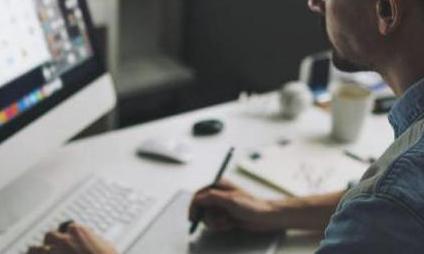 Vector drawing is a type of computer-aided design (CAD) and is a powerful tool for creating precise, detailed 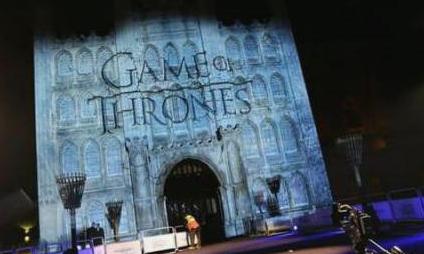 The Benefits and Challenges of Projection Mapping 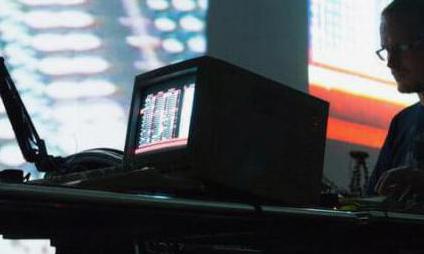 The Relationship Between Sound Art and Music

Sound art and music go hand in hand. Sound art is an artistic practice that explores the potential of sound as